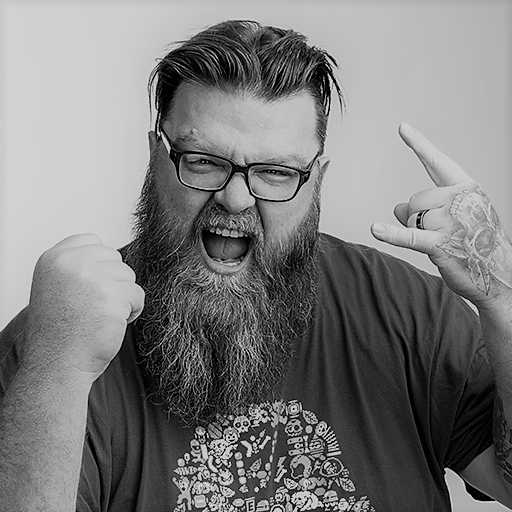 Dan “INDIE” Long is a veteran of the gaming industry who has proven to be a fixture rather than a flickering light in our field. Dan’s 12-year career has shifted from working behind the screen to attaching a web camera to said screen and streaming on his Twitch channel. Starting off as a 3D animator, he left his position to go full-time as a streamer on Twitch which led to him becoming a partnered broadcaster on the platform. For seven years he has passionately streamed indie games. He’s also participated in charity fundraisers like 12 Days of Indie for Toys for Tots. His efforts have since raised over $100,000 over the last six years.

Dan’s passion is working with influencers and indie developers. He helps new and old streamers alike by helping guide them to success through the ever difficult streaming industry. He is also one of the hosts of the Indie Game Business podcast. The podcast was made to show indie game studios on how to survive the wild world that is the video game industry. We are certain that Dan’s experience plus his enthusiasm for the indie gaming scene are going to be a fantastic mix here at Vicarious PR.

Currently Playing: Children of Morta and diving back into Diablo 3.